PROCTOR — Jimmy Merling has been elected to the Proctor Baseball Hall of Fame. Chosen by the 2021 Rails baseball team's seniors, he is the third of the one-a-year 21st-century players to gain induction.

Merling played varsity baseball as a right fielder and second baseman for the Rails from 2010-13. He is Proctor's all-time leader in runs (112), hits (102), stolen bases (68), plate appearances (342), and at bats (284). He is the only Rails player to-date to amass 100 or more hits. He is also the only Rails player to-date to have scored 100 or more runs. His stolen bases tally is 40 more than any other Proctor player's career steals. 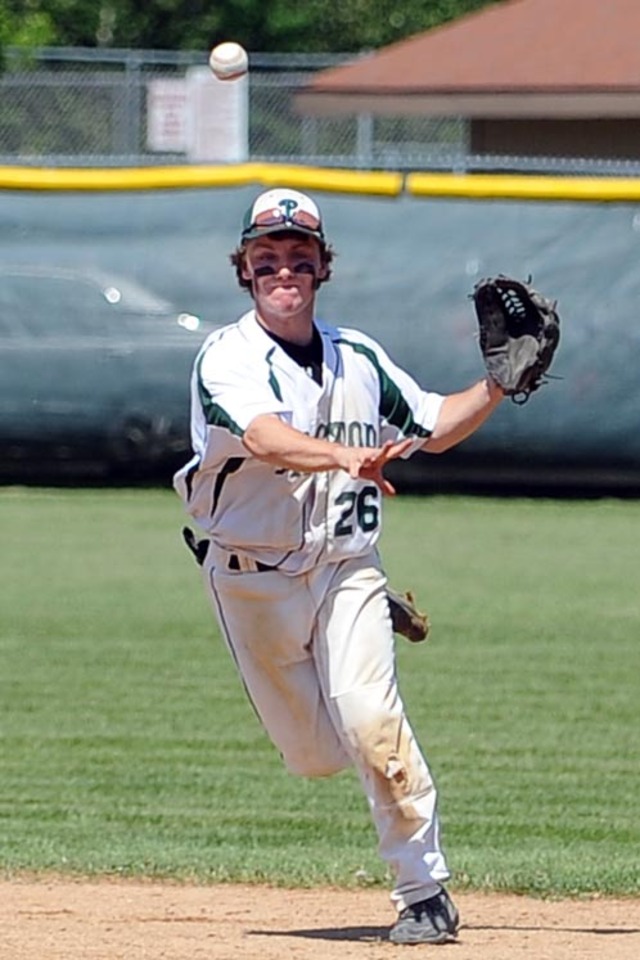