Proctor Baseball was awarded a $1,000 grant from the Proctor Area Educational Foundation, REA3D, Rails Endowment for Academic, Art and Athletic Development, for the purchase of two batting practice screens. A second set of screens was deemed necessary to alleviate the issue of moving the currently-owned set of screens from one site to another, based on if the Rails were practicing at Terry Egerdahl Memorial Field or at the Proctor Indoor Turf Practice Facility.

"We are so very thankful for the REA3D grant. It is a load off our minds to no longer have to worry about lugging these big, expensive pieces across town every time we needed to switch practice sites," said Coach Anthony Bush. "The chore of transporting screens from site to site has fallen on the players with pickup trucks. This year Tanner Olson took on the responsibility. I am glad that he will have one less thing to worry about during his senior year."

Both sites are used not only by the high school teams, but by Proctor's American Legion and youth teams and other area youth baseball programs that rent the facilities.

Because of the grant, Proctor Baseball was able to acquire a PRO BASE/FUNGO SCREEN and a PRO L-SCREEN STEEL 8' X 8'.

REA3D was established in 1996 to support life-enriching academic, art and athletic activities which cannot rely on traditional educational funding. REA3D is designed to serve learners of all ages within Proctor School District communities. 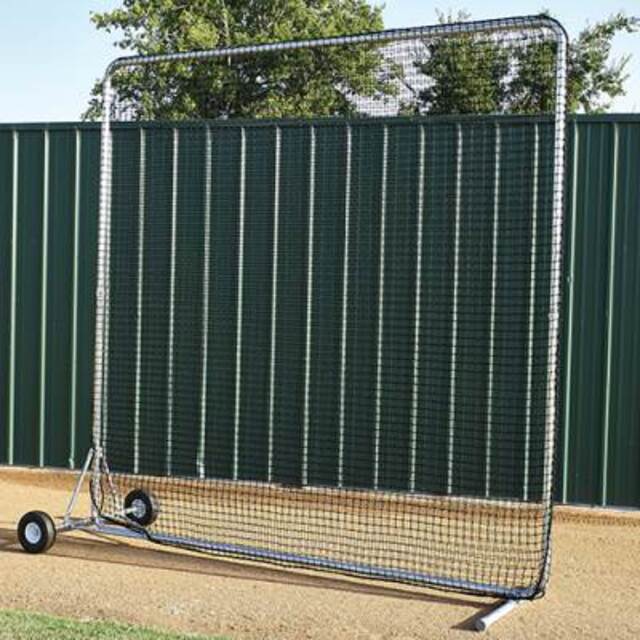 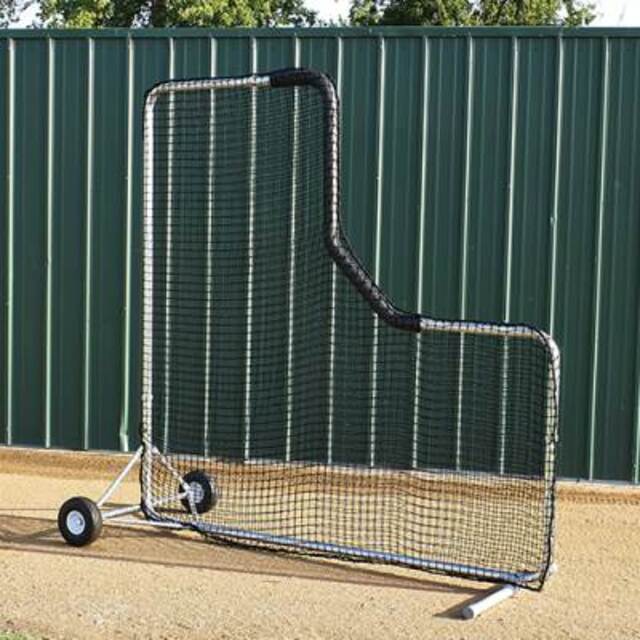