Kyle Wojtysiak has been elected to the Proctor Baseball Hall of Fame by the Today’s Game Era Committee. He joins 21st Century Era inductee Jimmy Merling in the Hall of Fame Class of 2022.

The Today’s Game Era Committee considered a ballot of individuals whose contributions to the game were most significant from 1991 to the present. 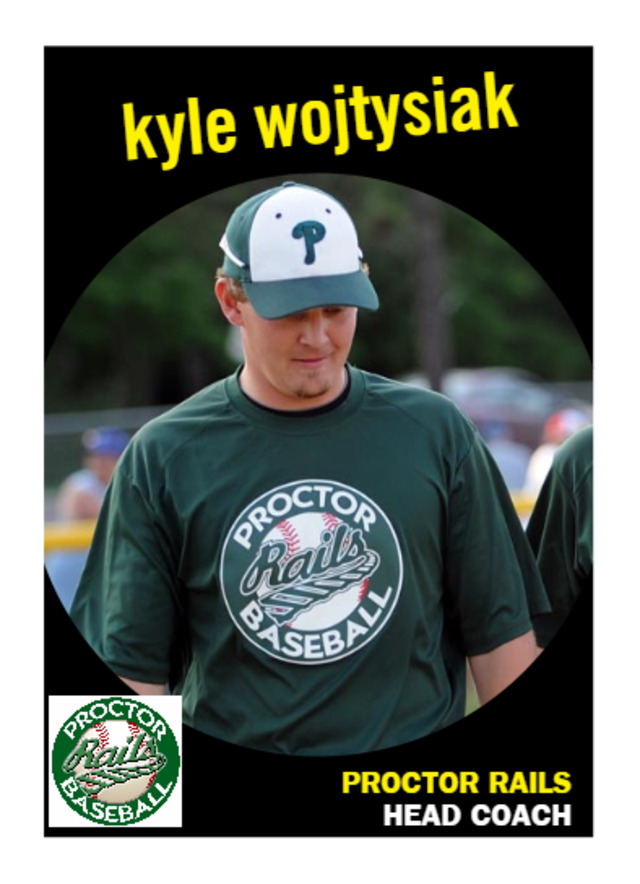 His .633 career winning percentage tops the list of the 12 head coaches in Rails baseball history. His 124 career wins ranks second behind Rich Petersson’s 131. He is third in career games (196) and tied for fourth in seasons (nine). 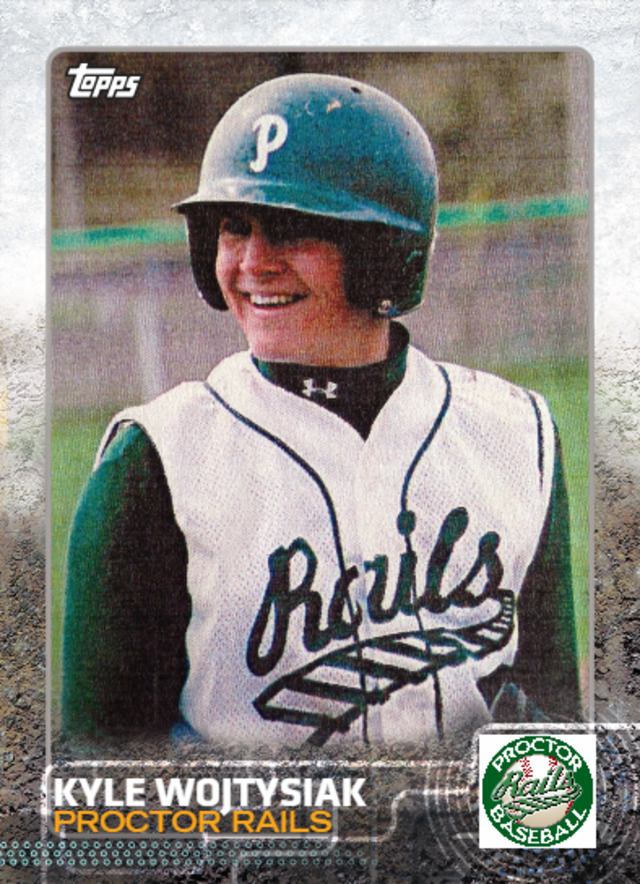 While playing baseball for St. Scholastica from 2006-09, he served as team captain and earned All-Conference First Team honors in his senior year. He earned All-Conference Honorable Mention in his junior year and won the team’s Gold Glove Award in both 2008 and 2009. He batted .276 in his college career, with totals of 107 runs, 102 hits, 26 doubles, three triples, six home runs, and 83 RBI in 142 games. He also tallied a .936 fielding percentage with career marks of 138 put outs and 303 assists as a shortstop.

His amateur baseball career also included playing for the Duluth Xpress and the Bayside Vipers. He was the Xpress’ player/manager.

He graduated from Proctor in 2005 and was a two-time All-Conference First Team selection in baseball as a shortstop and pitcher. He was also a two-time Pepsi All-Star and an Arrowhead All-Star in 2005. A member of the Rails 50 Career Hits Club, he also ranks fifth in school records for career defensive assists. He also played basketball and football for the Rails.